Take 37 A work in progress 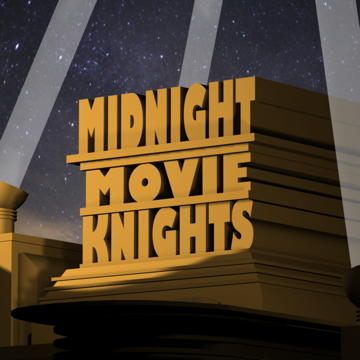 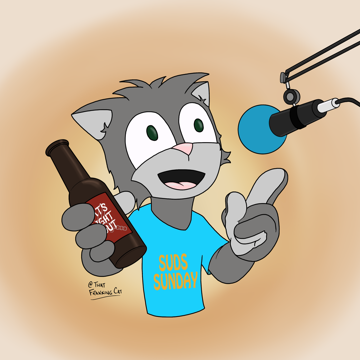 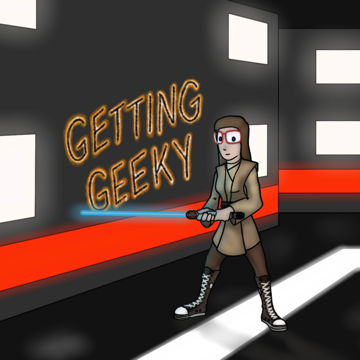 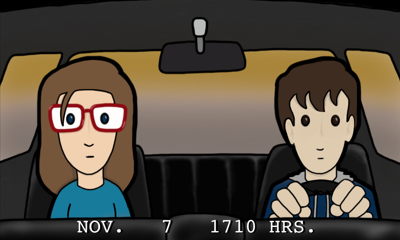 The League of Weirdos

AKA Those Who Call Us Friend
By Their Own Free will

Want to know how you can get put at the bottom of the list?
It's simple, just ask a dumb question like below.

Which part of Star Wars: The Force Awakens would you like to have spoiled most? Act one, two or three?

It won't matter in about 40 hours from the time of writing, but, you messed with Ceebs and she's ok with being petty, your move Rafael. 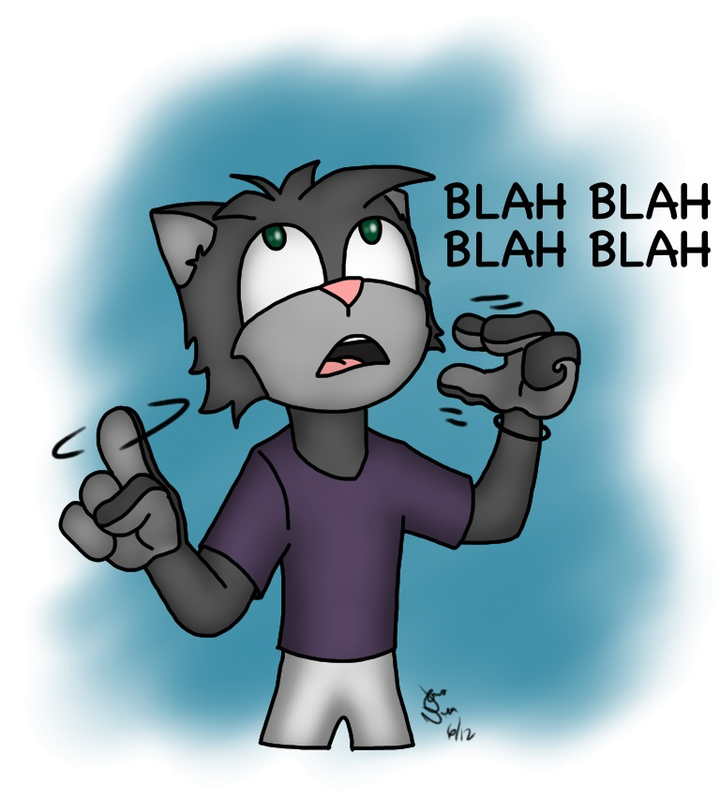